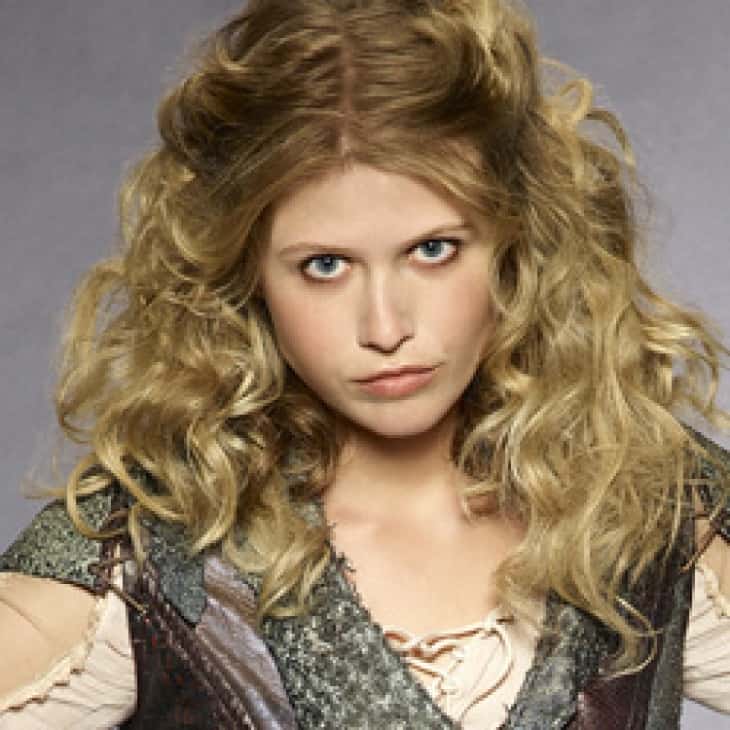 Rose Reynolds was born in Devon, England. In 2009 she relocated to London to train at the Guildhall School of Music & Drama, graduating in 2012. She now considers home to be anywhere between Devon, London and Los Angeles. Film credits include A Grand Romantic Gesture (2019) and The World’s End (2012). Notable television credits include Wasted (2016) Poldark (2016) and Crackanory (2016). Most recent work includes Alice in Wonderland/Tilly Jones in ABC’s ‘Once Upon A Time (2019).’